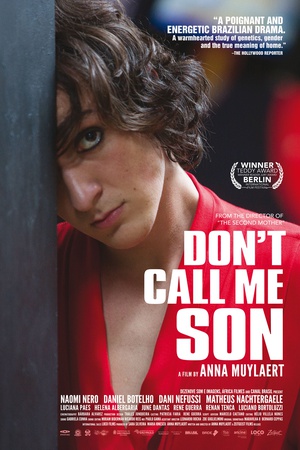 Is Don't Call Me Son on Netflix United States?

After discovering the truth about being stolen by the woman he thought was his mother as a child, Pierre (AKA Felipe) must deal with the consequences of his mother's actions and must try to cope with his biological family. A teen who's exploring his sexual identity finds his life upended when he learns the mother who raised him kidnapped him from his biological parents.