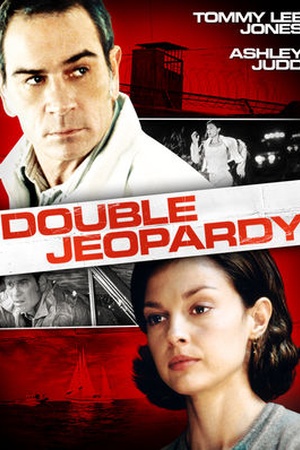 Sorry, Double Jeopardy (1999) isn't available on Netflix United States, but is available in a different country.

A woman framed for her husband's murder suspects he is still alive; as she has already been tried for the crime, she can't be re-prosecuted if she finds and kills him. After being framed and serving time for her husband's supposed murder, Libby decides to kill her 'late' husband for good.