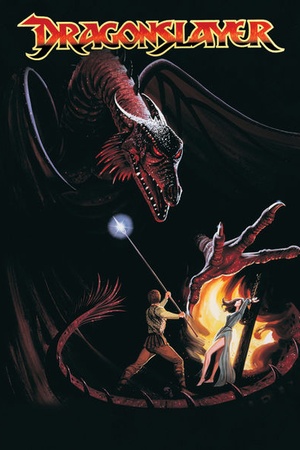 Is Dragonslayer on Netflix United States?

Sorry, Dragonslayer (1981) isn't available on Netflix United States, but is available in a different country.

A young wizarding apprentice is sent to kill a dragon which has been devouring girls from a nearby kingdom. A village terrorized by a fire-breathing dragon calls on aged wizard Ulrich and his young apprentice, Galen, to defeat the beast.