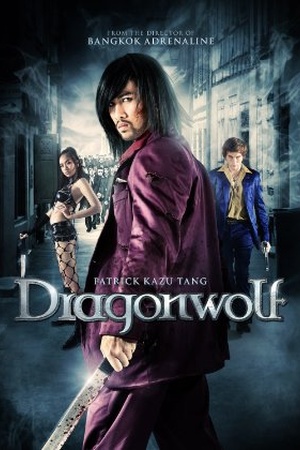 Is Dragonwolf on Netflix United States?

Sorry, Dragonwolf (2013) isn't available on Netflix United States, but is available in a different country.

The Devil's Cauldron, a city where depravity and violence has forged a society in which only the lethal and callous can survive, two young men who possess the intellect and ferocity to ... In a cesspool of a city called the Devil's Cauldron, two rival hit men spark an all-out war when they are both seduced by the same woman.