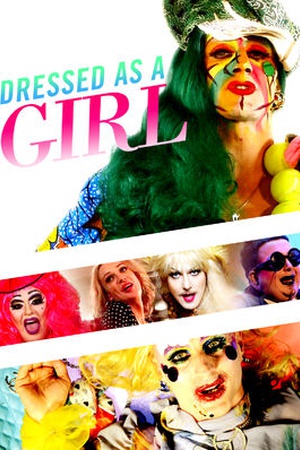 Is Dressed as a Girl on Netflix United States?

Sorry, Dressed as a Girl (2015) isn't available on Netflix United States, but is available in a different country. Still want to view it? click here.

Filmed over six years and following six celebrated performers as they swim against the tide, the film follows the literal highs and graphic lows of this popular tribe, revealing the personal struggles of each heroine. Cameras followed seven performers in London's drag club scene for years, from raucous onstage performances through their everyday offstage lives.