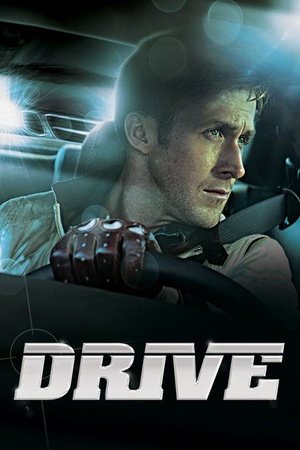 Is Drive on Netflix United States?

A mysterious Hollywood stuntman and mechanic moonlights as a getaway driver and finds himself in trouble when he helps out his neighbor in this action drama. Drive, directed by Nicolas Winding Refn, about a Hollywood stunt performer (Gosling) who moonlights as a wheelman for criminals discovers that a contract has been put on him after a heist gone wrong. A Hollywood stuntman and getaway driver is lured from his isolated life by a lovely neighbor -- until her violent husband is released from prison.