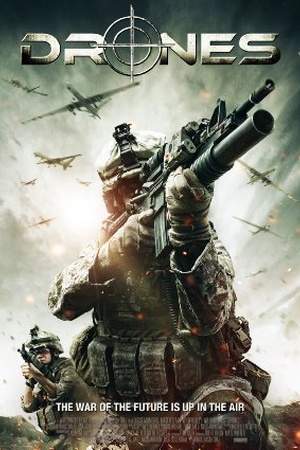 Is Drones on Netflix United States?

Sorry, Drones is not yet available on Netflix.

Two Airmen are tasked with deciding the fate of a terrorist with a single push of a button. As the action plays out in real time, their window to use a deadly military drone on the target ... The moral gray area of drone warfare plays out in this thriller about a seasoned drone pilot, his rookie trainee, and a target half a world away.