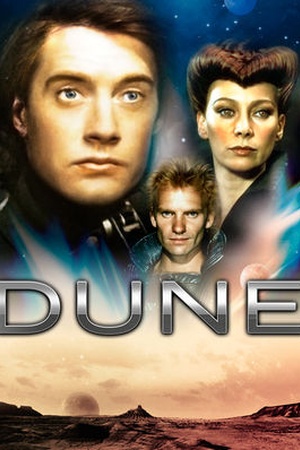 Is Dune on Netflix United States?

Sorry, Dune (1984) isn't available on Netflix United States, but is available in a different country. Still want to view it? click here.

A Duke's son leads desert warriors against the galactic emperor and his father's evil nemesis when they assassinate his father and free their desert world from the emperor's rule. In the year 10,191, two factions vie for control of planet Arrakis aka Dune -- home to the most valuable substance in the known universe, Spice.