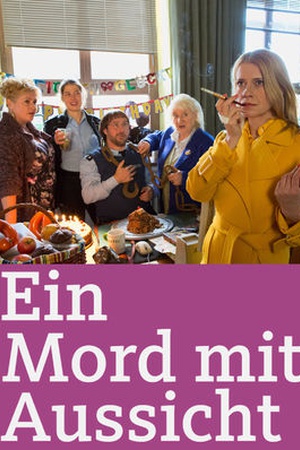 Sophie Haas and her team are forced to state everything they know about the committed crime in the nearby village. In a small German village, police come upon a man who's been murdered and a woman holding the weapon. But she may not be the guilty party.