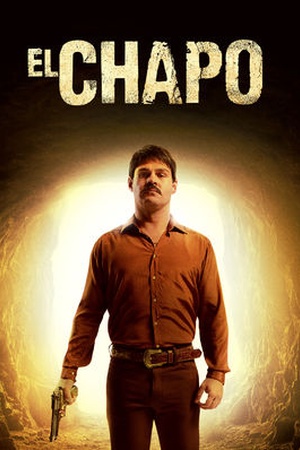 A look at the life of notorious drug kingpin, El Chapo, from his early days in the 1980s working for the Guadalajara Cartel, to his rise to power during the '90s as the head of the Sinaloa Cartel and his ultimate downfall in 2016. This drama series chronicles the true story of the rise, capture and escape of notorious Mexican drug lord Joaquín 'El Chapo' Guzmán.