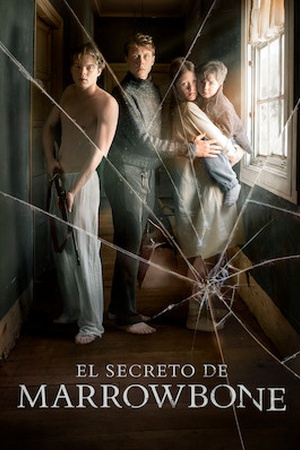 A young man and his three younger siblings, who have kept secret the death of their beloved mother in order to remain together, are plagued by a sinister presence in the sprawling manor in which they live. Four siblings hide out after the death of their mother, hoping the malevolent entity haunting their house doesn't bring unwanted questions with it.