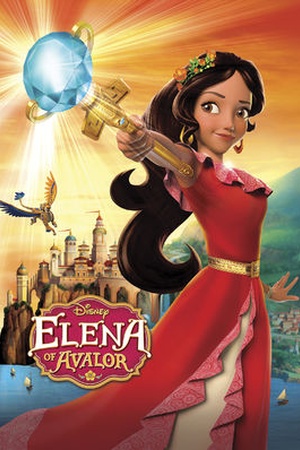 Is Elena of Avalor on Netflix United States?

Sorry, Elena of Avalor (2015) isn't available on Netflix United States, but is available in a different country.

Princess Elena has saved her magical kingdom, Avalor, from an evil sorceress and must learn to rule as its crown princess. Elena's adventures will lead her to understand that her new role requires thoughtfulness, resilience and compassion. Teenage crown princess Elena wields a magic scepter and protects her kingdom while juggling family, friendship and her royal duties.