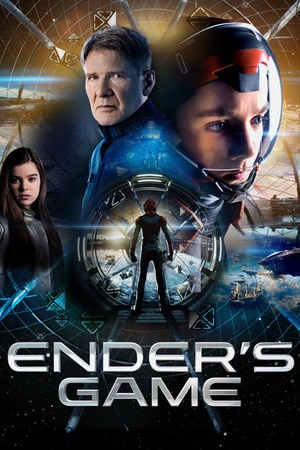 Sorry, Ender's Game (2013) isn't available on Netflix United States, but is available in a different country. Still want to view it? click here.

Young Ender Wiggin is recruited by the International Military to lead the fight against the Formics, an insectoid alien race who had previously tried to invade Earth and had inflicted heavy losses on humankind. As fears of an alien invasion grow, Earth's International Fleet recruits an unlikely leader— a young and brilliant boy—to command its forces and fight for the future of the human race. Based on the worldwide bestseller and featuring an all-star cast, ENDER'S GAME bursts with epic adventure and stunning visual effects. Talented preteen children, including Andrew 'Ender' Wiggin, are trained for battle against the alien insectoid Formics ('Buggers') invading Earth.