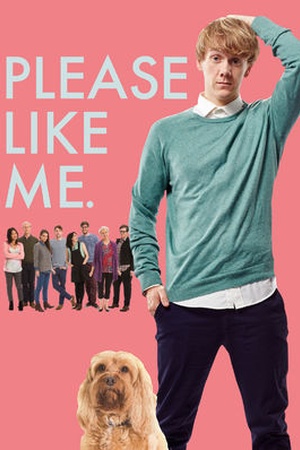 Is English on Netflix United States?

Sorry, English (2013) isn't available on Netflix United States, but is available in a different country. Still want to view it? click here.

Twenty something Josh is going through a number of big changes as he navigates his first decade of adulthood. After being dumped by his girlfriend, he comes to the realization that he is gay. After his girlfriend dumps him, 20-something Josh realizes he's gay, beds an attractive acquaintance and moves in with his suicidal mom.