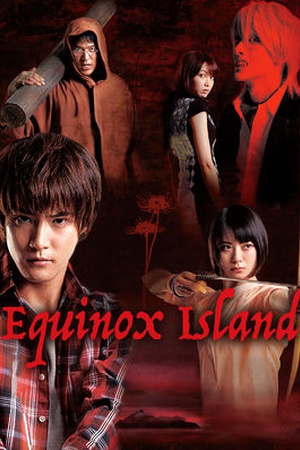 Sorry, Equinox Island (2016) isn't available on Netflix United States, but is available in a different country. Still want to view it? click here.

Higanjima is an eerie island occupied by vampires, from where none has ever come back alive. When teenager Akira hears that his missing brother has been seen in the island, he decides to investigate with several friends. When a teenager hears that his missing older brother is trapped on an island full of vampires, he sets out on a rescue mission with several friends.