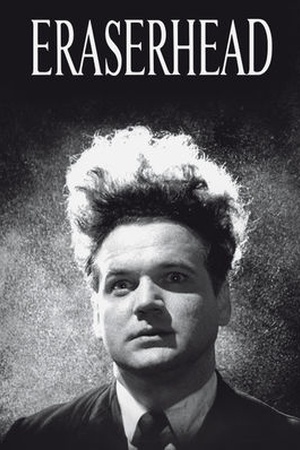 Is Eraserhead on Netflix United States?

Sorry, Eraserhead (1977) isn't available on Netflix United States, but is available in a different country.

Henry Spencer tries to survive his industrial environment, his angry girlfriend, and the unbearable screams of his newly born mutant child. A factory worker dwells in an industrial wasteland alongside grotesque characters and bizarre creatures, including his own child.