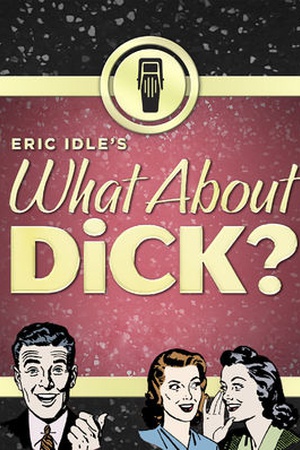 Is Eric ldle's What About Dick? on Netflix United States?

Yes! Eric ldle's What About Dick? (2012) is available on Netflix United States.

This movie begins with the birth of a sex toy invented in Shagistan in 1898 by Deepak Obi Ben Kingsley (Eddie Izzard), and tells the story of the subsequent decline of the British Empire as... In a madcap stage play from Monty Python icon Eric Idle, comic greats perform the decline and fall of the British Empire ... as told through a piano.