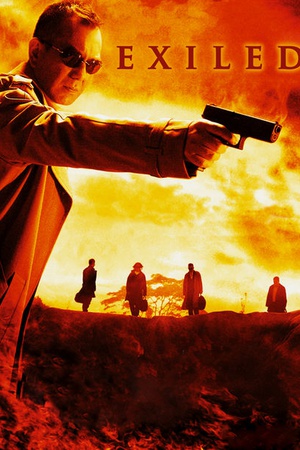 Is Exiled on Netflix United States?

Sorry, Exiled (2006) isn't available on Netflix United States, but is available in a different country.

A friendship is formed between an ex-gangster, and two groups of hitmen - those who want to protect him and those who were sent to kill him. This stylish thriller blends spaghetti Western conventions with Hong Kong-style bullet ballets in a story about the long reach of the mob.