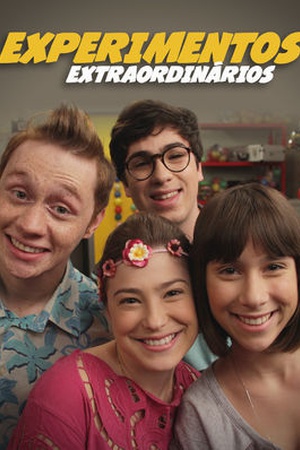 Sorry, Experimentos Extraordinários (2014) isn't available on Netflix United States, but is available in a different country.

Experimentos Extraordinários (Extraordinary Experiments) is a sitcom that follows the production crew of a TV show about experiments, gadgets and pranks. Iberê Thenório is hired as the ... The producer of a television series about home-based experiments must get a show on the air each week with a cast of inexperienced teenagers.