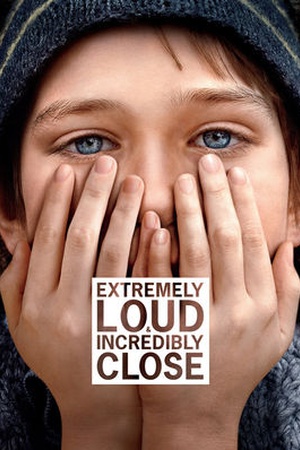 Is Extremely Loud and Incredibly Close on Netflix United States?

A nine-year-old amateur inventor, Francophile, and pacifist searches New York City for the lock that matches a mysterious key left behind by his father, who died in the World Trade Center on September 11, 2001. Believing that his father left him a message before dying on September 11, young Oskar embarks on an emotional odyssey through New York City.