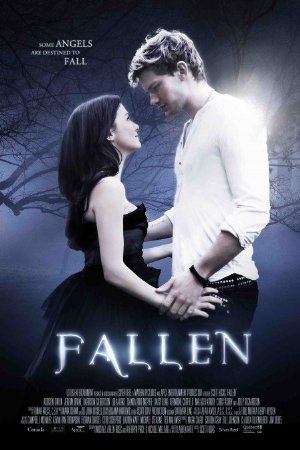 Is Fallen on Netflix United States?

Sorry, Fallen (2016) isn't available on Netflix United States, but is available in a different country. Still want to view it? click here.

A young girl finds herself in a reform school after therapy since she was blamed for the death of a young boy. At the school she finds herself drawn to a fellow student, unaware that he is an angel, and has loved her for thousands of years. Blamed for a crime she didn't commit, 17-year-old Lucinda Price is sent to reform school, where two young men with deep secrets begin to pursue her. Luce is just an ordinary teen girl until a shocking accident sends her to a mysterious reform school for misfit and eclectic teenagers. There, she meets two students, Daniel and Cam. Torn between the instant electrifying connection she feels with Daniel and the attracting force of Cam, Luce is quickly pulled into a passionate love triangle. As she tries to piece together deeply fragmented memories, she is left with a feeling of undeniable longing for her one true love and the revelation of a love story that has been going on for centuries,that will shatter the boundaries between heaven and earth.