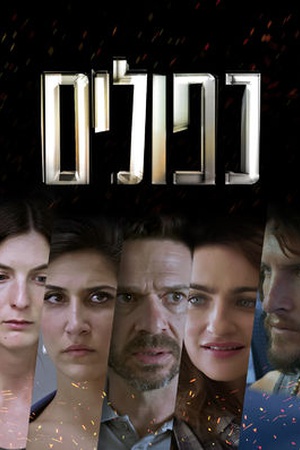 Sorry, False Flag (2015) isn't available on Netflix United States, but is available in a different country.

Five ordinary people wake up one morning to discover that they are implicated in a ruthless kidnapping operation following the disappearance of the Iranian Defence Minister while on a secret visit to Moscow. Five ordinary Israeli citizens are implicated in a high-profile abduction that ensnares them in a web of suspicion, betrayal and political intrigue.