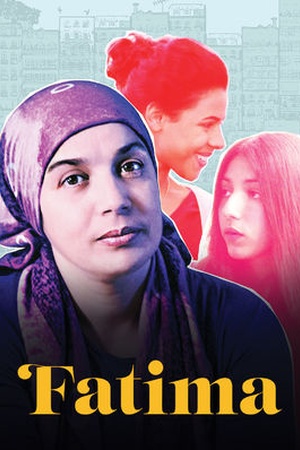 Is Fatima on Netflix United States?

Fatima lives on her own with two daughters to support: 15-year old Souad, a teenager in revolt, and 18-year old Nesrine, who is starting medical school. Fatima speaks French poorly and is ... After emigrating from Algeria to France, single mother Fatima Elayoubi struggles against barriers of race and language to forge a writing career.