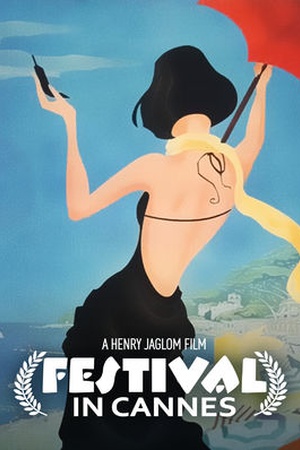 Is Festival in Cannes on Netflix United States?

Sorry, Festival in Cannes is not yet available on Netflix.

Cannes, 1999. Alice, an actress, wants to direct an indie picture. Kaz, a talkative (and maybe bogus) deal maker, promises $3 million if she'll use Millie, an aging French star. But, Rick, ... When a former actress travels to Cannes to pitch her first screenplay, she clashes with overwhelming egos and duplicitous dealmakers.

Check the Festival in Cannes (2001) trailer!