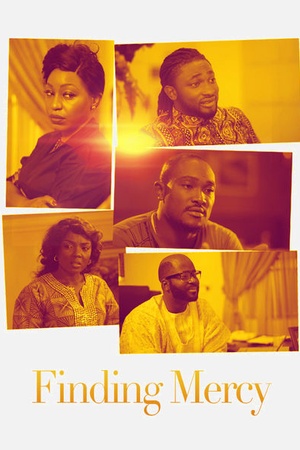 Sorry, Finding Mercy (2013) isn't available on Netflix United States, but is available in a different country.

At the age of eight, filmmaker Robyn Paterson greeted Comrade Robert Mugabe with flowers as he stepped from a plane at an air force base in Zimbabwe. She and her best friend, Mercy, were ... After finding a woman in labor during a break-in, one thief eventually lands in jail while the other takes home a newborn baby girl he names Mercy.