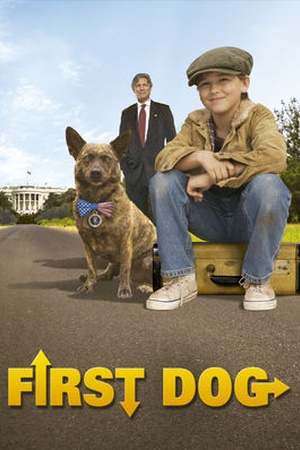 Sorry, First Dog (2010) isn't available on Netflix United States, but is available in a different country.

A foster boy is befriended by a lost dog who turns out to belong to the President of the United States. The boy decides to run away from the foster home to return the canine to the White House -- "Because it's the right thing to do!" The president's beloved pup, Teddy, accidentally ends up in California, where he's rescued by a boy who sets out to reunite him with his VIP owner.