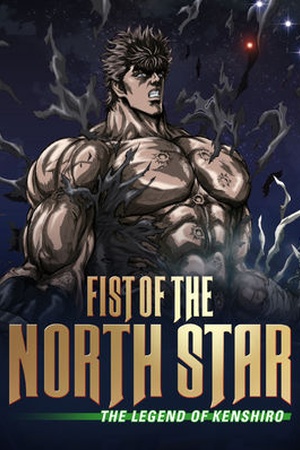 Is Fist of the North Star: The Legend of Kenshiro on Netflix United States?

Sorry, Fist of the North Star: The Legend of Kenshiro (2008) isn't available on Netflix United States, but is available in a different country.

Ken is backstabbed by Shin (Fist of The South Star) who kidnapped his love, and claimed Kens powers to stop conflict . So Ken now almost dead , goes through the post apocalyptic wasteland to learn to fight for the innocent ,and reclaim his title as the legendary fighter . Exhausted from his defeat at the hands of Shin, Kenshiro is captured by slavers and remains with them to protect those weaker than he.