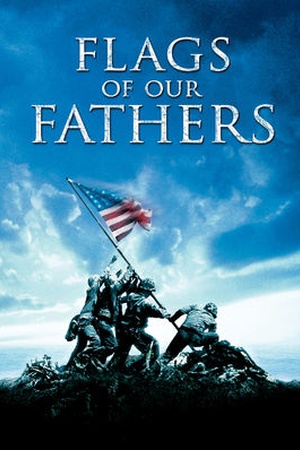 Is Flags of Our Fathers on Netflix United States?

Sorry, Flags of Our Fathers (2006) isn't available on Netflix United States, but is available in a different country.

The life stories of the six men who raised the flag at the Battle of Iwo Jima, a turning point in World War II. This riveting World War II drama recounts the story of six U.S. soldiers who raised the American flag atop Iwo Jima's Mount Suribachi.