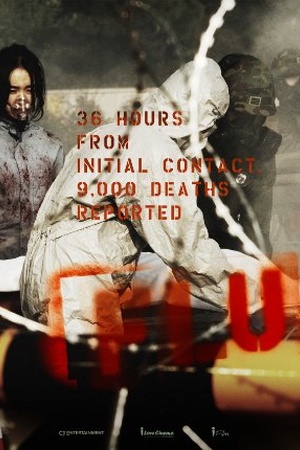 Is Flu on Netflix United States?

Sorry, Flu (2013) isn't available on Netflix United States, but is available in a different country.

When people in a South Korean suburb start dropping like flies from a deadly airborne respiratory disease, the area is quarantined and chaos reigns. Chaos ensues when a lethal, airborne virus infects the population of a South Korean city less than 20 kilometers from Seoul.