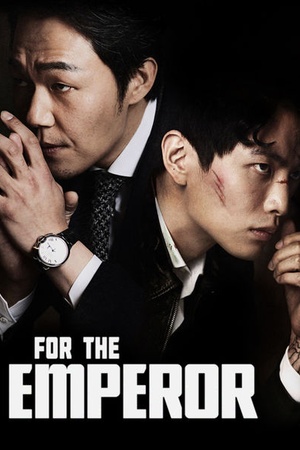 Is For the Emperor on Netflix United States?

Sorry, For the Emperor (2014) isn't available on Netflix United States, but is available in a different country.

Lee Hwan is out of professional baseball after being involved in match fixing. He is recruited by gangster boss Jung Sang Ha to work for him as a loan shark. Over time Lee Hwan climbs the ... A disgraced ex-ballplayer enjoys climbing the ranks of a loan shark mob but goes to war against the ruthless boss when the woman he loves vanishes.