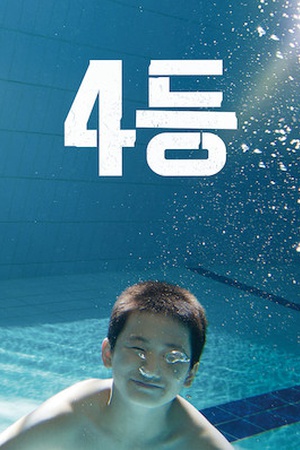 Sorry, Fourth Place (2015) isn't available on Netflix United States, but is available in a different country.

A former Asian Games record breaker and Olympic tryout, Kim Gwang-su, endures beatings, abuse, and constant ridicule from his swimming coach. To justify this abusive behavior, his coach ... Frustrated by her son's perpetual shortcomings in competitive swimming, a mother hires a ruthless coach to do whatever it takes for a shot at victory.