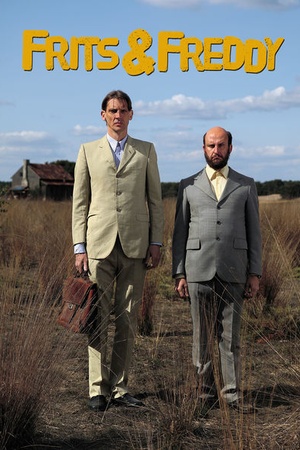 Frits and Freddy Frateur make their living as bible salesmen. When ringing the doorbell of Carlo Mus, who is under surveillance by secret service, both men are laughed at while closing the door. While working as door-to-door Bible salesmen, nitwit brothers Frits and Freddy accidentally cross paths with a notorious gangster.