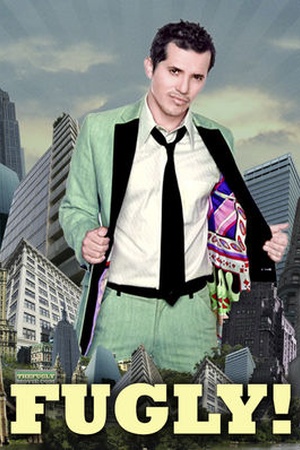 Is Fugly! on Netflix United States?

Sorry, Fugly! (2014) isn't available on Netflix United States, but is available in a different country.

A Latino comic's near-death experience forces him to revisit his personal and professional highs and lows. Fame proves elusive for comic Jesse Sanchez, who reflects on life from the bottom of a bathtub in this film based on John Leguizamo's one-man show.