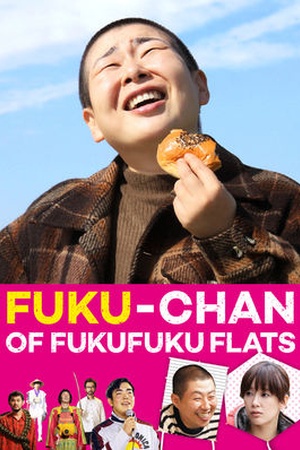 Sorry, Fuku-chan of FukuFuku Flats (2014) isn't available on Netflix United States, but is available in a different country. Still want to view it? click here.

32-year-old Tatsuo Fukuda, nickname "Fuku-chan" (Miyuki Oshima), is a painter who lives in a run-down apartment complex called Fukufuku Flats. He has been a resident ever since he moved to ... House painter Tatsuo Fukuda's fear of women makes him useless at dating, but when his middle school crush reappears, he has a chance to change.