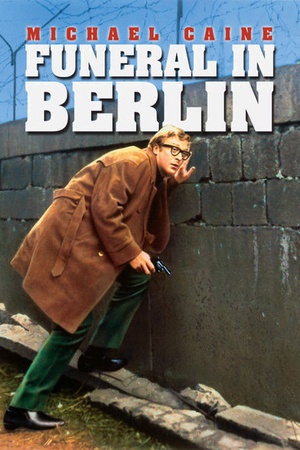 Is Funeral in Berlin on Netflix United States?

Sorry, Funeral in Berlin (1966) isn't available on Netflix United States, but is available in a different country.

A British Agent is sent to East Berlin to receive a Communist defector, but the true situation turns out to be rather more complicated. In this sequel to The Ipcress File, Harry Palmer is dispatched to East Berlin to extricate a Russian general who wants to defect.