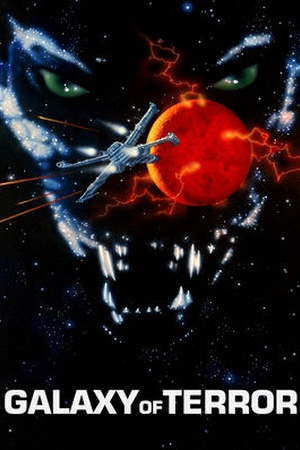 Is Galaxy of Terror on Netflix United States?

Sorry, Galaxy of Terror (1981) isn't available on Netflix United States, but is available in a different country.

Science fiction suspense thriller, in which a rescue space ship crew meets up with horrors projected by their own imaginations. Dispatched to a distant world to rescue the spacecraft Remus, astronauts aboard the starship Quest instead find their comrades gruesomely slaughtered.