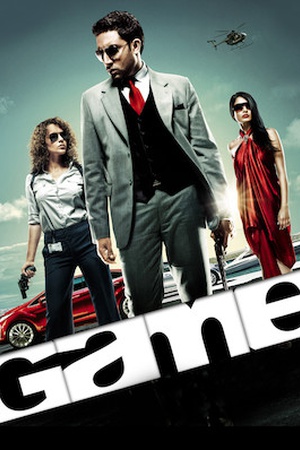 Is Game on Netflix United States?

A wealthy man invites four people to his private island to blame three of them for his daughter's sudden death. The next morning, the wealthy man is found murdered. A tycoon accuses three strangers of killing his daughter but mysteriously dies before he can expose them, sparking a tangled hunt for the real culprit.