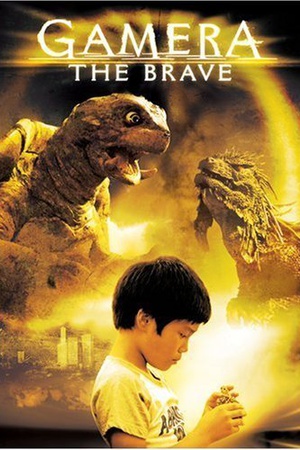 Is Gamera the Brave on Netflix United States?

Sorry, Gamera the Brave (2006) isn't available on Netflix United States, but is available in a different country. Still want to view it? click here.

In 1973, Gamera sacrifices his life to rid the world of the Gyaos once and for all. Thirty-three years later, a small boy, whose father witnessed the 1973 event, named Toru finds a ... A child's pet turtle turns out to be Gamera, a heroic kaiju last seen decades ago sacrificing himself for humanity. Soon, a new threat arises.