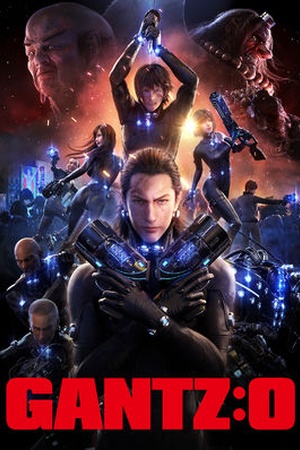 Is Gantz:O on Netflix United States?

After being brutally murdered in a subway station, a teen boy awakens to find himself resurrected by a strange computer named Gantz, and forced to fight a large force of invading aliens in Osaka. Teams of recently deceased people who've been revived and given high-tech weapons must cooperate to defeat an army of monsters in Tokyo and Osaka.