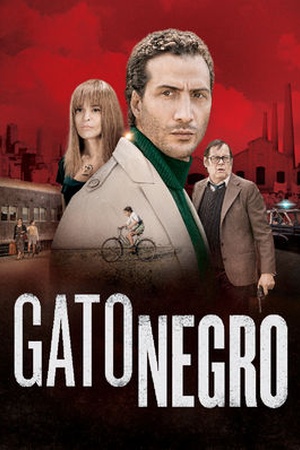 The film tells the life of Tito Pereyra since his childhood in a town of Tucuman (with an absent father) until the 1980 s in Buenos Aires, when democracy was restored. During that period he... After a troubled boyhood in the 1950s countryside, a simple Argentine grows into a successful businessman with a dark side in 1980s Buenos Aires.