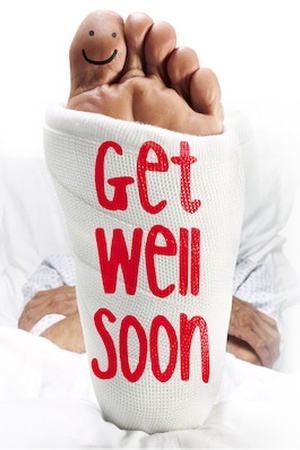 Is Get Well Soon on Netflix United States?

Sorry, Get Well Soon (2014) isn't available on Netflix United States, but is available in a different country.

Pierre, a sixty-year-old technician on an offshore oil rig, has become a misanthropic loner. He had a wife but she died after a breakdown whose seriousness he had more or less deliberately ... While an injured misanthrope recovers in a hospital, a series of unwanted visits dash his hopes of solitude and suddenly push him to examine his life.