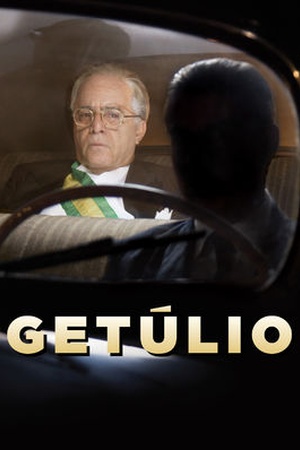 Is GetÃºlio on Netflix United States?

Sorry, GetÃºlio (2014) isn't available on Netflix United States, but is available in a different country.

The movie depicts the political crisis that led to the suicide of president Getúlio Vargas, in the 19 days that preceded August 24, 1954. The crisis began with the attempted assassination ... Brazilian president GetÃºlio Vargas finds his future in peril after a botched assassination attempt on a political foe in this tense historical drama.