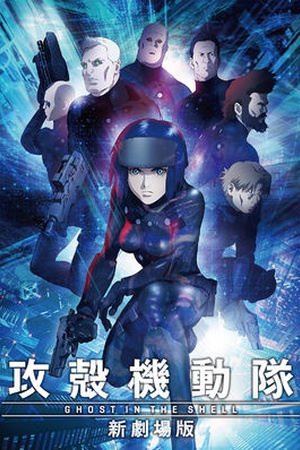 Is Ghost in the Shell: The New Movie on Netflix United States?

Sorry, Ghost in the Shell: The New Movie (2015) isn't available on Netflix United States, but is available in a different country.

Newport-City 2029: Major, an advanced female cyborg, is in charge of the anti-terrorism etc. unit reporting directly to the government. Taking out terrorists and freeing hostages at an embassy doesn't go smoothly. Major investigates why. In the wake of World War IV and the assassination of Japan's prime minister, Maj. Motoko Kusanagi and her elite team uncover a vast cyber-conspiracy.