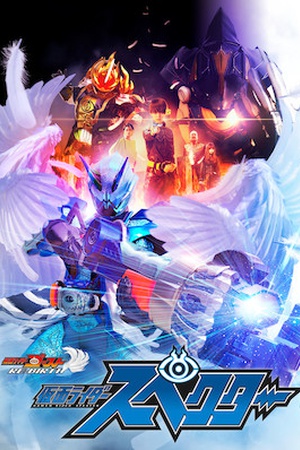 Two years after the end of war between Gamma World and Human World, Alain and Makoto return to Gamma World to bring it back to its former glory. Their hard work is stopped when an enemy appears and reveals a horrifying truth to them. The gang returns to restore Gamma World's glory. But when Makoto discovers his origins, he must make a tough decision that may change everything.