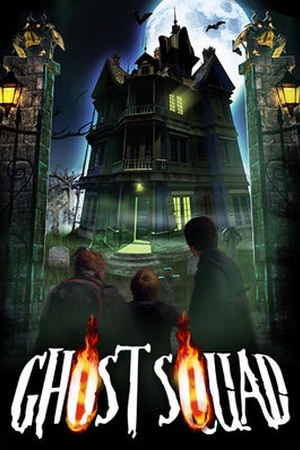 Sorry, Ghost Squad (2015) isn't available on Netflix United States, but is available in a different country.

Growing up in a small town, Charlie, Alex and Nick weren't the most popular kids around after they formed "The Elite Monster Unit". Chasing notorious, mythical legends and ghosts was ... Tired of getting no respect, three awkward kids accept a challenge to spend a night in a haunted house -- where booby traps and a real ghost abound!