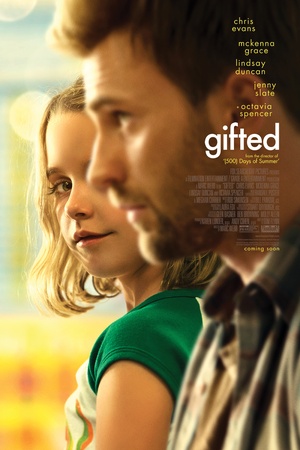 Is Gifted on Netflix United States?

Sorry, Gifted (2017) isn't available on Netflix United States, but is available in a different country.

A child prodigy gets caught in a custody battle between the kindhearted uncle who raised her and the grandmother who wants to cultivate her genius. Frank, a single man raising his child prodigy niece Mary, is drawn into a custody battle with his mother. Octavia Spencer joins a celebrated cast in this wonderfully moving film. Frank Adler, a single man (Chris Evans), is dedicated to raising his spirited young niece Mary (Mckenna Grace), a child prodigy. But Frank and Mary’s happy life together is threatened when Mary’s mathematical abilities come to the attention of her grandmother (Lindsay Duncan) – who has other plans for her granddaughter.