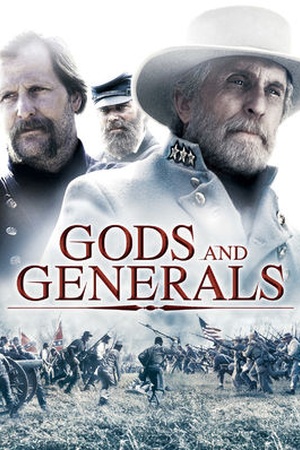 Is Gods and Generals on Netflix United States?

Sorry, Gods and Generals (2003) isn't available on Netflix United States, but is available in a different country.

The rise and fall of legendary war hero Thomas "Stonewall" Jackson as he leads the Confederacy to great success against the Union from 1861 to 1863. The Civil War is re-told through commanding generals on both sides, from its earliest days in 1861 to the bloody Battle of Chancellorsville in 1863.