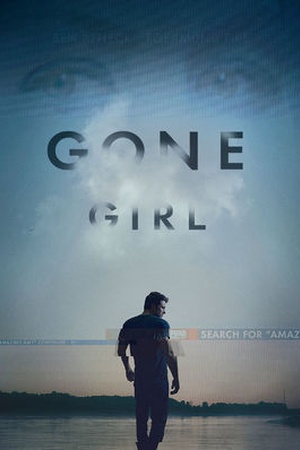 Sorry, Gone Girl (2014) isn't available on Netflix United States, but is available in a different country. Still want to view it? click here.

With his wife's disappearance having become the focus of an intense media circus, a man sees the spotlight turned on him when it's suspected that he may not be innocent. Directed by David Fincher and based on Gillian Flynn’s bestseller, this engaging thriller reveals secrets of a modern marriage. On his fifth wedding anniversary, Nick Dunne (Ben Affleck) reports his beautiful wife Amy (Rosamund Pike) missing. Amidst a media frenzy and pressure from the law, Nick's portrait of a blissful union fades. Soon, his behavior prompts the question: Did he kill his wife? His marriage crumbling, Nick comes home one day to find his wife has vanished. And as the police turn up the heat, shocking truths come to light.