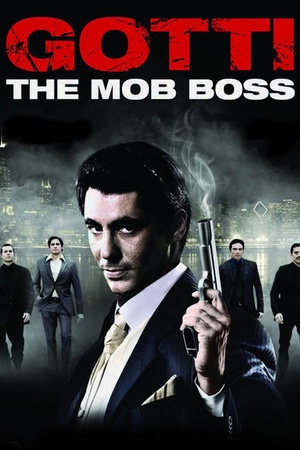 Is Gotti the Mob Boss on Netflix United States?

Sorry, Gotti the Mob Boss (2010) isn't available on Netflix United States, but is available in a different country.

It's 1972 and the Mafia crime families are at war, but that isn't enough to stop a young, unknown John Gotti, who has big ideas and even bigger ambitions. In order to put an end to a two ... Mafia gangster John Gotti schemes and murders his way to the top in this biopic told from the perspective of Sinatra Club owner Salvatore Polisi.