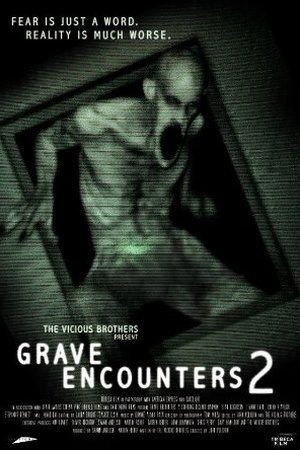 Sorry, Grave Encounters 2 (2012) isn't available on Netflix United States, but is available in a different country. Still want to view it? click here.

A film student who is obsessed with the movie Grave Encounters sets out with his friends to visit the psychiatric hospital depicted in the original film. A year after a film crew spent a fatal night there, a new team is entering the halls of Collingwood Psychiatric Hospital in search of the truth.